Laura Biagiotti is an Italian fashion designer who founded the house of Biagiotti. Biagiotti was born in Rome, Italy, and studied archaeology at the University of Rome before abandoning the academy to focus on a career in fashion and design. She opened her first store in Florence, Italy. In 1972 she had her first fashion show. House of Biagiotti is one of the largest fashion houses in Italy and they produce women's and menswear, as well as accessories and watches. In 1995, she received a prize from the President of Italy for her design. She has also won the Marco Polo Prize from the Chinese government as well as the America Award from the Italy-USA Foundation.

In 1982, the fashion house launched its first perfume. The perfume was named Laura Biagiotti, scented of green leaves, moss and Jasmine, and was directed to women. In 1989, Laura Biagiotti Uomowas launched, directed to men. This perfume scented of geranium, cedar and Amber. Biagiottis perfumes are strongly influenced by Italy and the Italian culture. For example, the perfume Donna from 2008 with the scent of peach blossom, musk and orchid. The house has also launched two different collections inspired by the two Italian cities of Rome and Venice. The Roma collection is called the main perfume Roma, launched 1988, and scents of myrrh, grapefruit and amber. The Venezia Collection also has a main perfume of the same name that smells of plum, vanilla and amber. 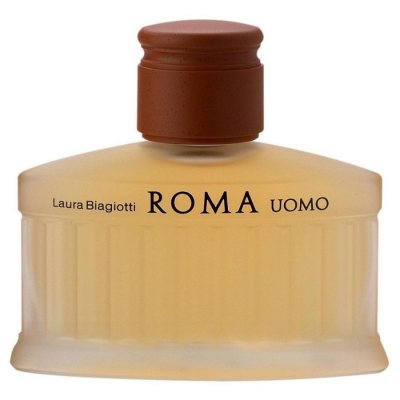 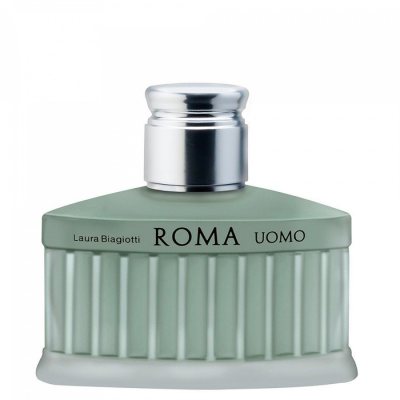 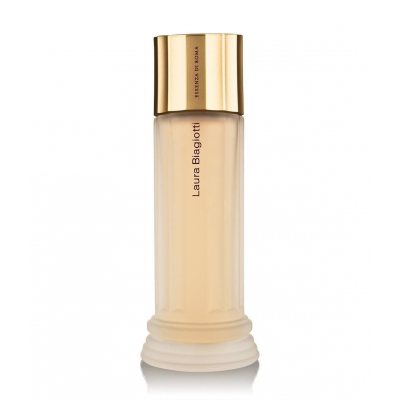 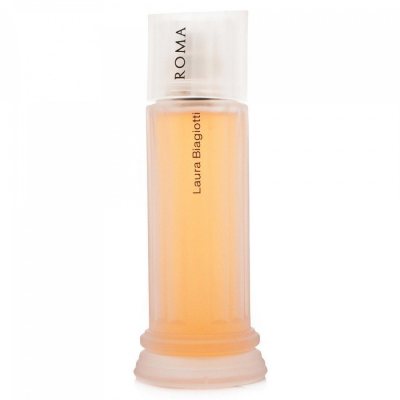 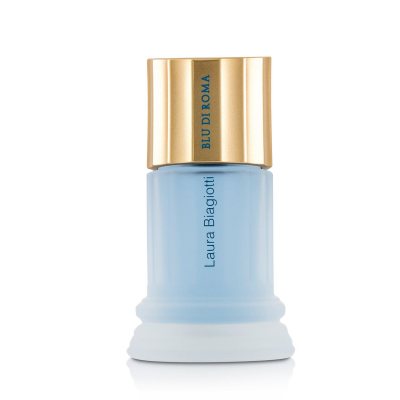