Revlon is an American company that has been around since the year 1932. Revlon provides products such as cosmetics, skin care, fragrances, hair care and other hygiene products. Revlon was founded by Charles and Joseph Revson and chemist Charles Lachman. Because of Charles Lachmans's dedication, the brand "Revlon" was given a L. These three gentlemen would together change the beauty industry forever. The first product Revlon manufactured was a nail polish that was in other colors than red. The brothers Revson and Charles Lachman developed a unique manufacturing process where they used pigment instead of dyes in the manufacture of the nail polish. Through this manufacturing process Revlon was able to produce a wide range of colors. Pretty soon there were colorful non-transparent shades on women's fingertips on the tops and also on Vogue's cover.

In 1937, Revlon began selling nail polish in department stores and pharmacies. Revlon's products were so popular that in just six years Revlon was able to develop into a multimillion dollar organization. By the year 1940, Revlon was able to produce an entire product line with manicure products and a whole product line with lipstick. During World War II Revlon made makeup and cosmetics for the American army and for this, Revlon was particularly honored in 1944.

After World War II, Revlon was considered one of the top five cosmetics companies in the United States. Revlon bought up Graef & Schmidt, a bestickstillverkade that had been seized by the Government of the United States in 1943 because they had had German business contacts. The acquisition of GRAEF & Schmidt enabled Revlon to manufacture her own manicure and pedicure tools instead of buying them from external vendors.

In the 1950 century, Revlon made one of the most talked about beauty campaigns of Revlon, namely the Fire & Ice ™ ™ Lipstick and nail polish. When it came to beauty campaigns, Revlon worked a lot to show off the American woman and show that she could be as beautiful and glamorous as the successful actresses of the time such as Ingrid Bergman and Brigitte Bardot.

In 1955, Revlon was listed. In the latter part of the 1950 century and the beginning of the 1960, Revlon continued to grow through the acquisition of various companies that provide completely different products, ranging from shoe shine story and sportswear to vitamins. Revlon expanded its sales to other parts of the world and went with great success in Japan, France, Italy, Argentina, Mexico and Asia. Revlon's goal was to inspire the rest of the world with the "American look" and they used only American models.

In the 1970 century, a new wave of feminism began. Revlon was there and reflected the women's progress in the development of their new products. Revlon thus launched makeup for face and eyes to further expand its product portfolio. In the same year Revlon was acquired Mitch, a manufacturer of deodorants. In 1971, Revlon introduced Flex shampoo and Flex Balm.

In 1973, Revlon launched the Perfume Charlie ™ which would be the most popular fragrance around the world. This perfume would symbolize independent women and over 40 years later, this perfume's youthful and sophisticated fragrance is still incredibly coveted by women of all ages.

The 1980 century was a transition period for Revlon where Revlon wanted to develop her brand and produce products in very large quantities to get away from sales in department stores. Revlon also began collaborations with female icons such as Iman, Claudia Shiffer, Cindy Crawford and Christy Turlington.

In the 1990, Revlon's ColorStay ™ Collection debuted, a collection of makeup that really lasts. Halle Berry was the model and brand ambassador for this makeup line and this makeup line soon became the most popular "long lasting" makeup world over.

In the 2000, Revlon got a new, bold influence on the market by the world famous makeup artist Gucci Westman began to engage in Revlon. Revlon also got new brand ambassadors like Emma Stone and Olivia Wilde.

Revlon provides a wide range of products such as makeup, nail polish, hair care, beauty and makeup utensils as well as tools and utensils for hair.

Revlon has several different makeup collections, including PHOTOREADY ™ COLLECTION, which includes foundations and other makeup for face, etc. Revlon also has a collection called REVLON YOUTH FX ™ which is an anti-aging collection with makeup.

When it comes to hair care Revlon has several products for hair dyeing but also hair care products such as shampoo and conditioner. Revlon also provides tools in the form of brushes, hair dryer, curling tongs, straighteners etc.

Revlon does not test its products on animals and does not think that animal experiments are necessary to ensure that their products live up to different safety regulations around the world. Today there are many alternative scientific testing methods that do not involve animal testing and Revlon supports these methods. 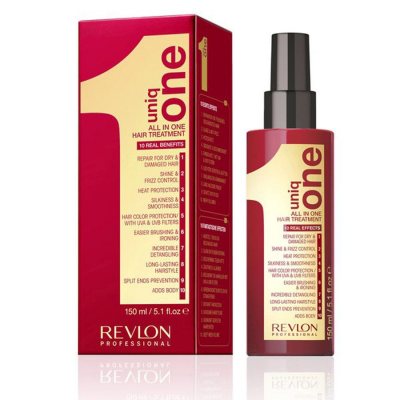 Revlon Uniq One All In One Hair Treatment 150ml

: An intense fresh and natural fragrance that encloses the hair and makes the treatment a unique sensory experience. Top notes: The strongest tones of this fragrance are fruity. Top notes opens .. 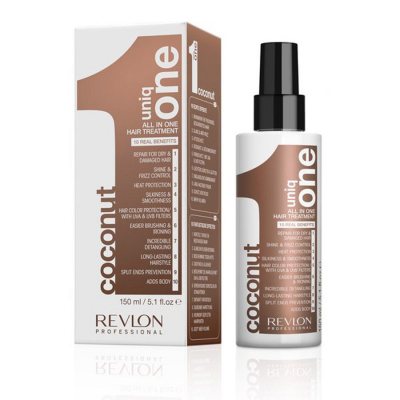 Revlon Uniq One All In One Coconut Hair Treatment 150ml

: An extremely creamy fragrance that is both delicate and natural. Based on the aroma of coconut milk, which takes us to the tropics and allows us to bathe in sensual warmth, which inspires a uniqu.. 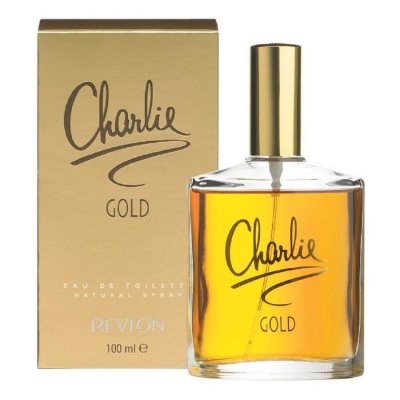 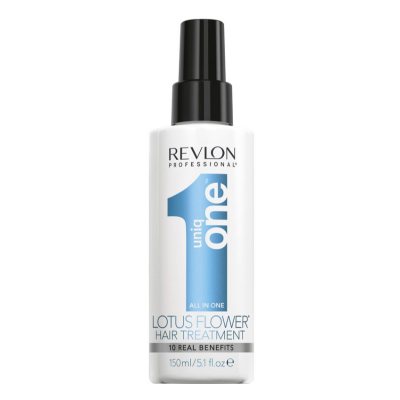 Revlon Uniq One All In One Lotus Flower Hair Treatment 150ml

Revlon Uniq One All In One Lotus Flower Hair Treatment 150ml .. 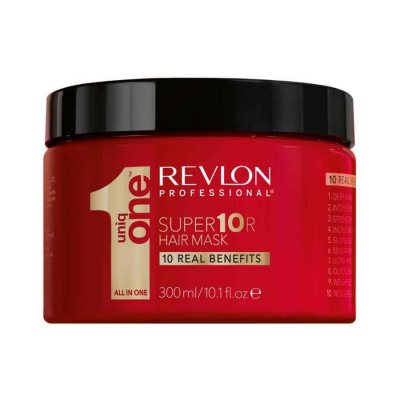 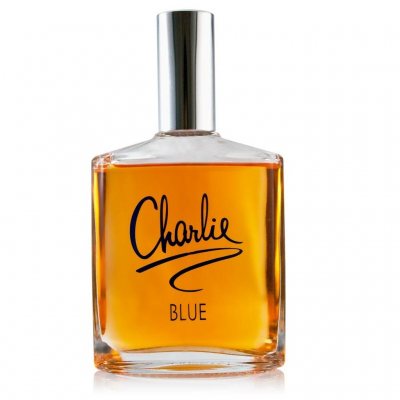 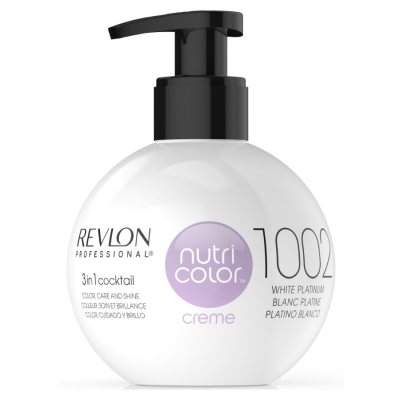 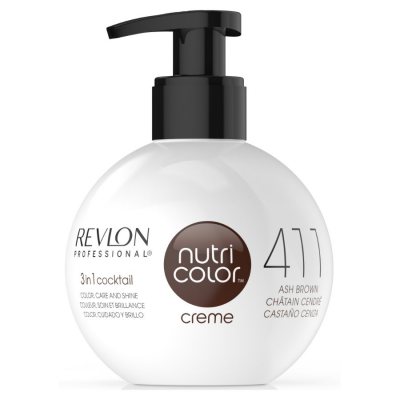 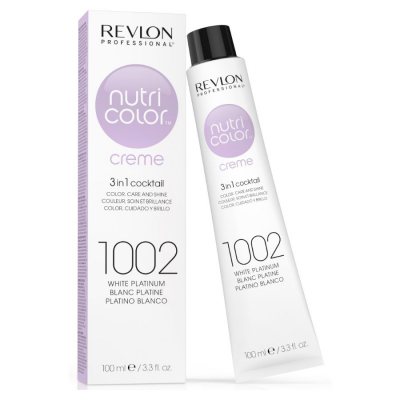 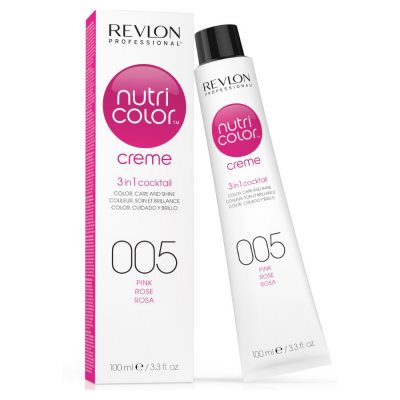 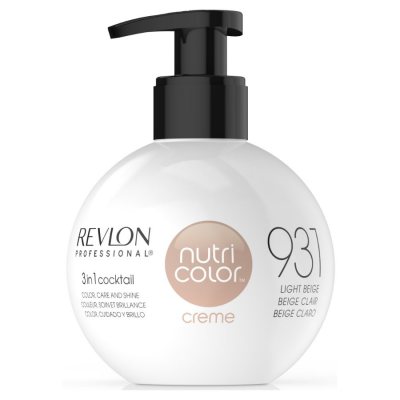 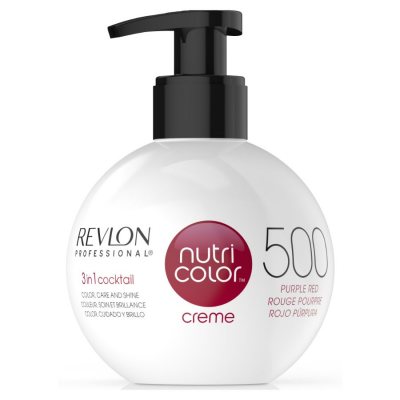 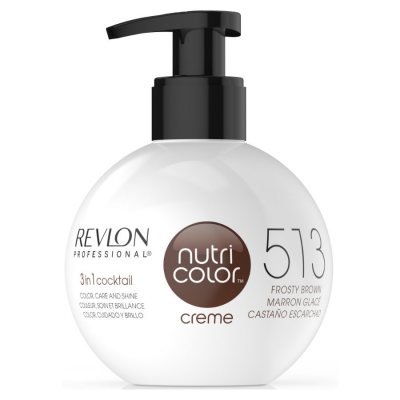 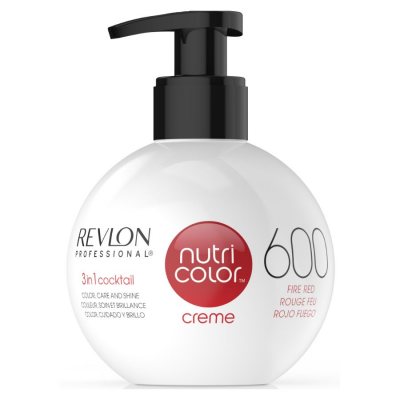 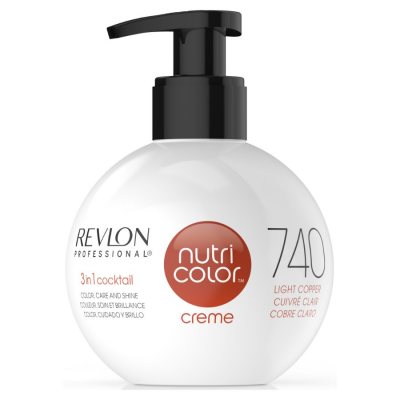 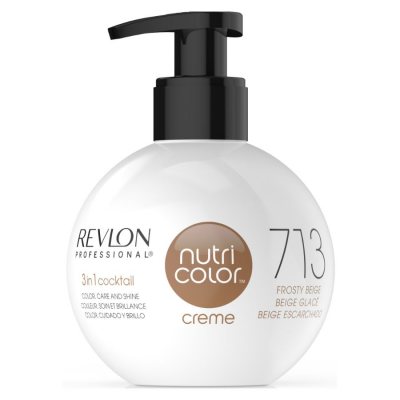 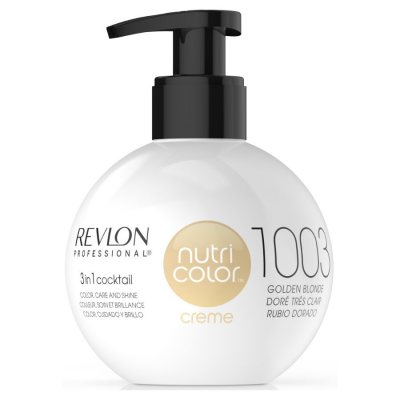 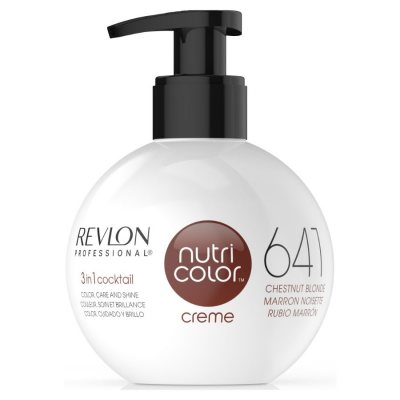 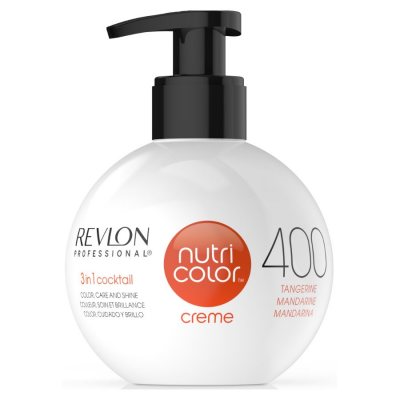 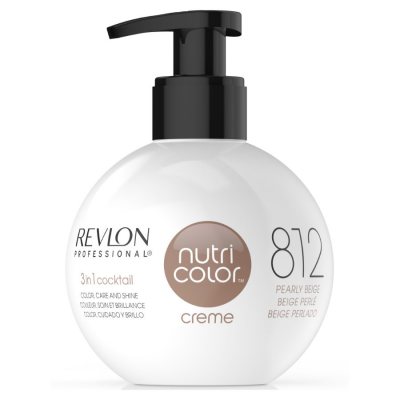 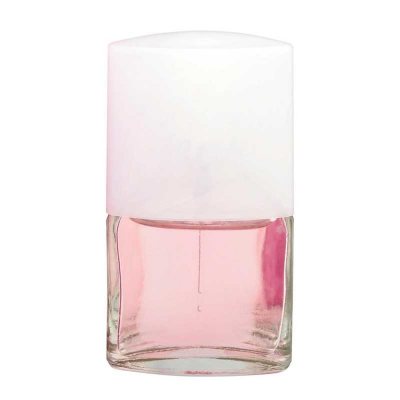 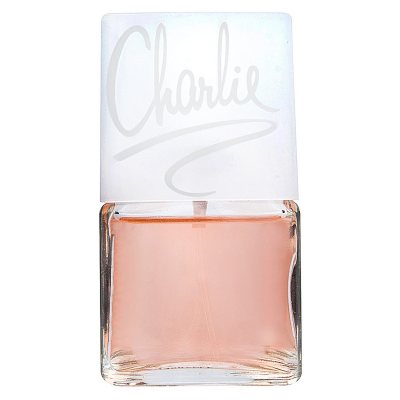